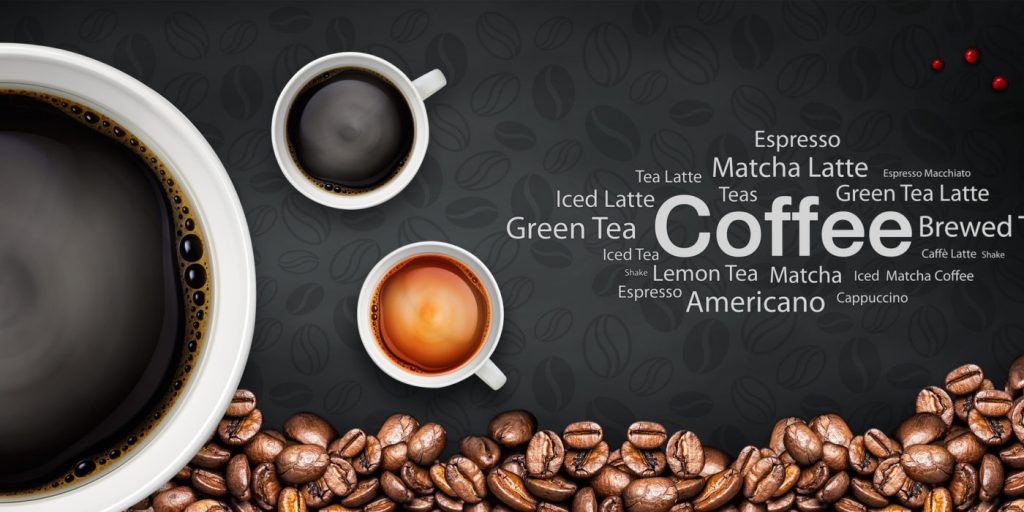 In this page, you will find alternative ways of coffee brewing with several suggestions based on experience.

I started coffee drinking with classical instant coffee back in 2005, after then in 2-3 months of time the taste did not satisfy me. This led me to move the ‘gold’ type of instant coffee, which kept me in the illusion of ‘instant coffee’ for 3 months. Later, I ‘discovered’ the old filter coffee machine at home, brought it to my office when I just started PhD in 2006.

Throughout the first 6 months the ground coffee was really good until I realized that the ground coffee slates and looses its taste in a week or so. Which gave me an inspiration to buy a coffee grinder so that I was able to grind coffee ‘instantly’. This was a big step ahead towards fresh and lively coffee and introduced several types of beans to me.

After a year or so, in 2008ish, one day I tried espresso, which has always seemed hard and bitter to me. I still remember my face when I tasted the my first espresso, then it came through something I was lasting for. As a result, I bought a manual espresso machine, which served me about 6 years.

Within time as I have been also travelling for conferences, meetings, touristic purposes, it became as a need to brew own coffee wherever I go, as it was really hard to find the same taste standard. Once, I remember putting the whole big filter coffe/espresso maker machine from Delonghi in my car’s boot just to have a ‘proper’ coffee for a week of summer holiday.

I will progressively share the details of such coffee brewing techniques, quality of coffee beans, effect of brewing parameters on the taste of coffee based on different methods.